The text below was taken years ago from a chain email, before social media had come into its own. While I did not write this, I have edited and updated a couple of parts, the basis of the writing stays true.

Are we fighting a war on terror or aren’t we? Was it or was it not started by Islamic people who brought it to our shores on September 11, 2001?

How about a couple of decades before that when the Achille Lauro was hijacked? 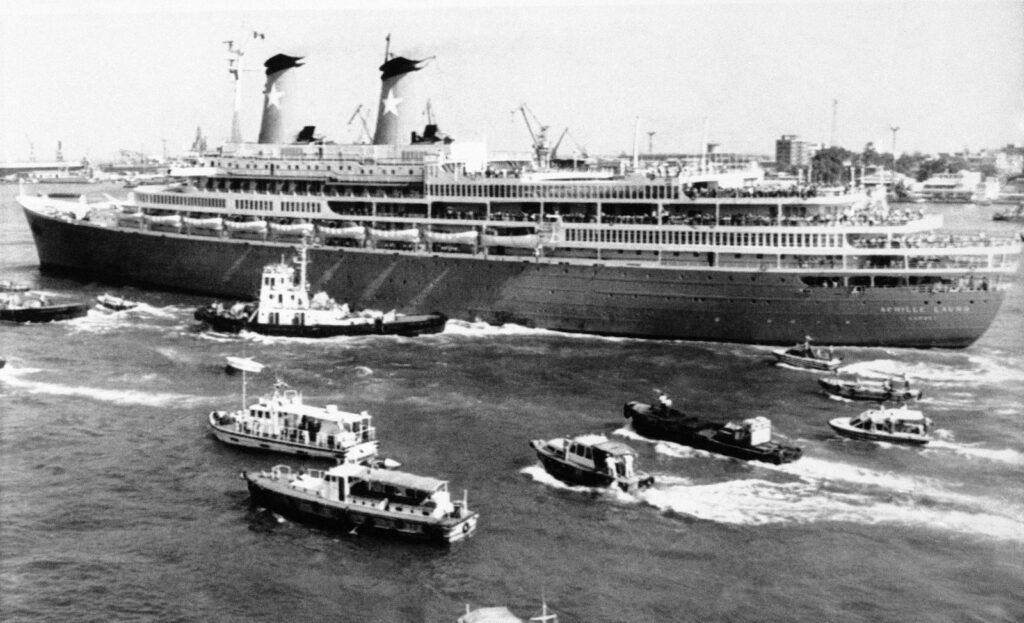 Were people from all over the world, mostly Americans, not brutally murdered that day, in downtown Manhattan , across the Potomac from our nation’s capital and in a field in Pennsylvania?

Did nearly three thousand men, women and children die a horrible, burning or crushing death that day, or didn’t they?

And I’m supposed to care that a copy of the Koran was ‘desecrated’ when an overworked American soldier kicked it or got it wet?… Well, I don’t. I don’t care at all.

I’ll care about the Koran when the fanatics in the Middle East start caring about the Holy Bible, the mere possession of which is a crime in Saudi Arabia .

I’ll care when these thugs tell the world they are sorry for hacking off Nick Berg’s head while Berg screamed through his gurgling slashed throat.

I’ll care when the cowardly so-called ‘insurgents’ in Iraq come out and fight like men instead of disrespecting their own religion by hiding in mosques.

I’ll care when the mindless zealots who blow themselves up in search of nirvana care about the innocent children within range of their suicide bombs.

I’ll care when the American media stops pretending that their First Amendment liberties are somehow derived from international law instead of the United States Constitution’s Bill of Rights.

In the meantime, when I hear a story about a brave marine roughing up an Iraqi terrorist to obtain information, know this: I don’t care.

When I see a fuzzy photo of a pile of naked Iraqi prisoners who have been humiliated in what amounts to a college-hazing incident, rest assured: I don’t care.

When I see a wounded terrorist get shot in the head when he is told not to move because he might be booby-trapped, you can take it to the bank: I don’t care.

When I hear that a prisoner, who was issued a Koran and a prayer mat, and fed ‘special’ food that is paid for by my tax dollars, is complaining that his holy book is being ‘mishandled,’ you can absolutely believe in your heart of hearts: I don’t care.

If you don’t agree, then by all read a different blog. Should you choose to, then please don’t complain when more atrocities committed by radical Muslims happen here in our great Country! And may I add:

‘Some people spend an entire lifetime wondering if they made a difference in the world. But, the Marines don’t have that problem’ — Ronald Reagan

‘If we ever forget that we’re One Nation Under God, then we will be a nation gone under.’ Also by.. Ronald Reagan 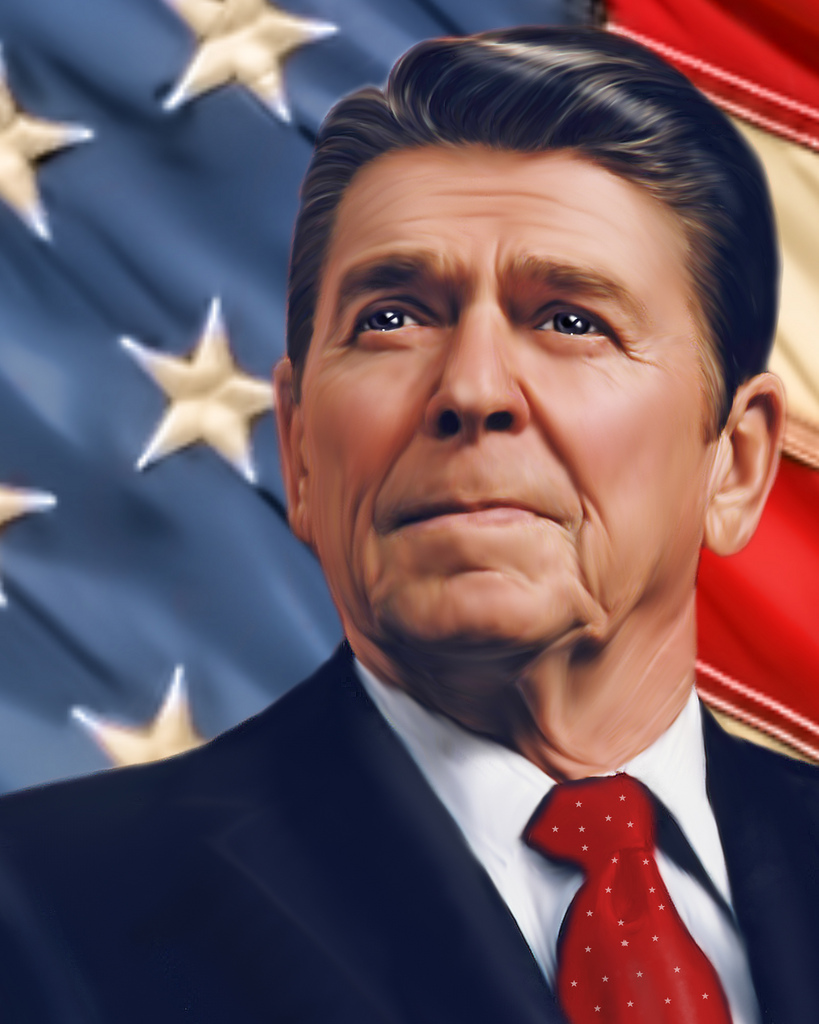 One last thought for the day:

In case we find ourselves starting to believe all the Anti-American sentiment and negativity, we should remember England’s Prime Minister Tony Blair’s words during a recent interview. When asked by one of his Parliament members why he believes so much in America, he said: ‘A simple way to take measure of a country is to look at how many want in, and how many want out.’