Our Affiliate Program with Crate Club has a heck of a deal for you. Celebrate Independence Day with 50% off your first box at Crate Club. Offer valid until July 3rd 2021. Use code: JULY50 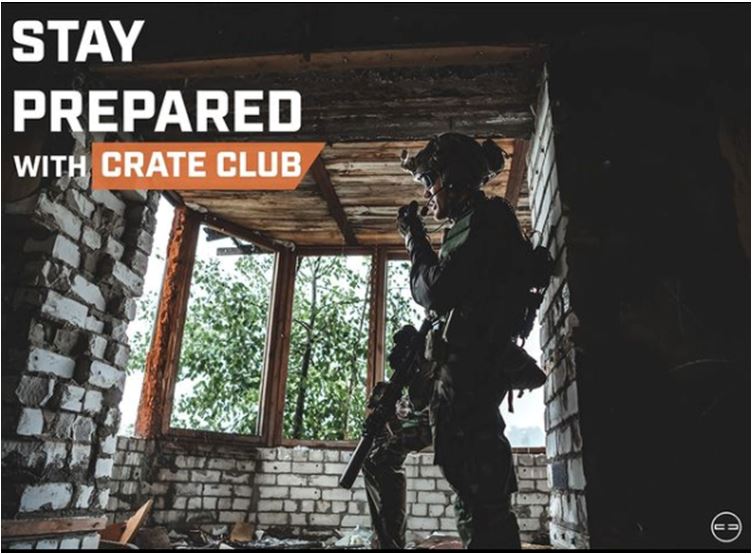 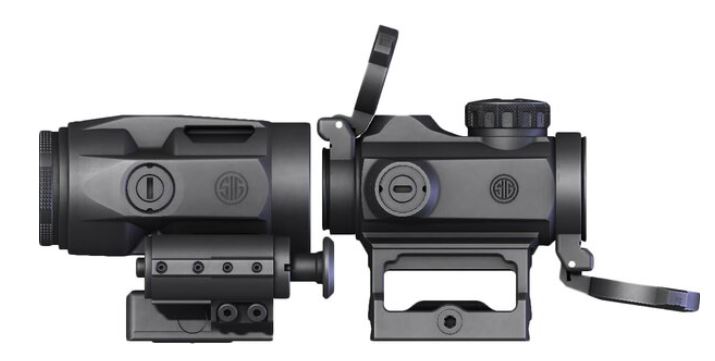 Over the years I have privilege of taking search and rescue training from FEMA, SEMA, Christian and Green Counties Emergency Management Offices.

As a result I have been able to go on many Search and Rescue or Search and Recoveries (S&R). Each had different results.

When we go out, we are given different amounts of information. We never get the “full story”. Sometimes it’s under the pretense of “keeping information safe” other times those sending us just don’t have a lot of information. END_OF_DOCUMENT_TOKEN_TO_BE_REPLACED

This year, I got started posting costume ideas late, I apologize.

Here are this years ideas: END_OF_DOCUMENT_TOKEN_TO_BE_REPLACED

By Bob Anderson
(This story is a reprint from the book Sarge, What Now?)

A long time ago, a kid left Livonia, Michigan. He went to war. He was probably a lot like me I guess, although I never met him but he has been a part of my life daily since 1975.

In 1975, I was stationed at Clark AB, when the last Americans and a host of Vietnamese left Viet Nam. Clark had been the reception point for the returning POWs. One of my brother Cops had the wonderful opportunity to give his to the person named on the bracelet. END_OF_DOCUMENT_TOKEN_TO_BE_REPLACED

It is easy and at no cost to you to support the State Guard Foundation of Missouri. Simply go to smile.Amazon.com and select them as your charity.

In Part 1 I covered I covered your EDC, Bail out Bag and briefly a CERT bag.

In the second installment I want to cover Bug Out Bags and Get Out Of Dodge bags.

Bug Out Bags (BOB) are for getting from point A to point B. Usually these are “3 day” bags. Their primary purpose is to get you from where you are to home in about 3 days. So you should build your bag accordingly. These should be backpacks so you can carry your needed items and have your hands free. Personally I use an old Woodland Alice pack with frame that I paid $35 for. I highly recommend the pack have great padded shoulder straps and a hip / waist belt. END_OF_DOCUMENT_TOKEN_TO_BE_REPLACED

For those wondering, yes, I will close my business again just as we have every year.

No there will be no sale to celebrate the death of our soldiers, my family, my friends. 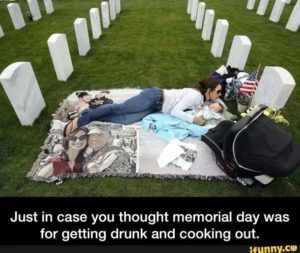 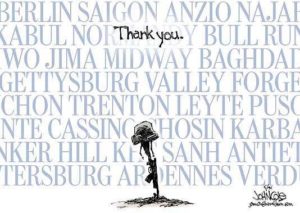 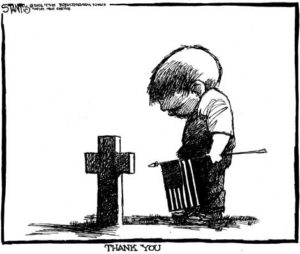 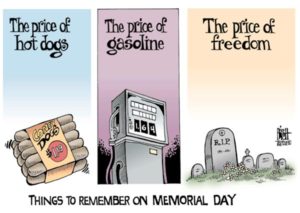 Thomas Jefferson and I share the same birthday. Sometimes I think I have done a lot in life, then I realize what he did and I am humbled.

Here is a list of some of his accomplishments, without today’s technology!

At 5, began studying under his cousin’s tutor. I played in dirt.

At 9, studied Latin, Greek and French. I played baseball.

At 16, entered the College of William and Mary. I found my first girlfriend.

At 19, studied Law for 5 years starting under George Wythe. I dropped out of college. END_OF_DOCUMENT_TOKEN_TO_BE_REPLACED

While writing my thank-you to Trijicon, I remembered another long overdue thank-you.

When the election of 2008 was narrowed to “oBummer” and “I’m a RINO McCain” I realized I had not bought an AR-10 yet. END_OF_DOCUMENT_TOKEN_TO_BE_REPLACED